Drone services for small-scale farmers in Africa: is it a real need or just another buzzword? 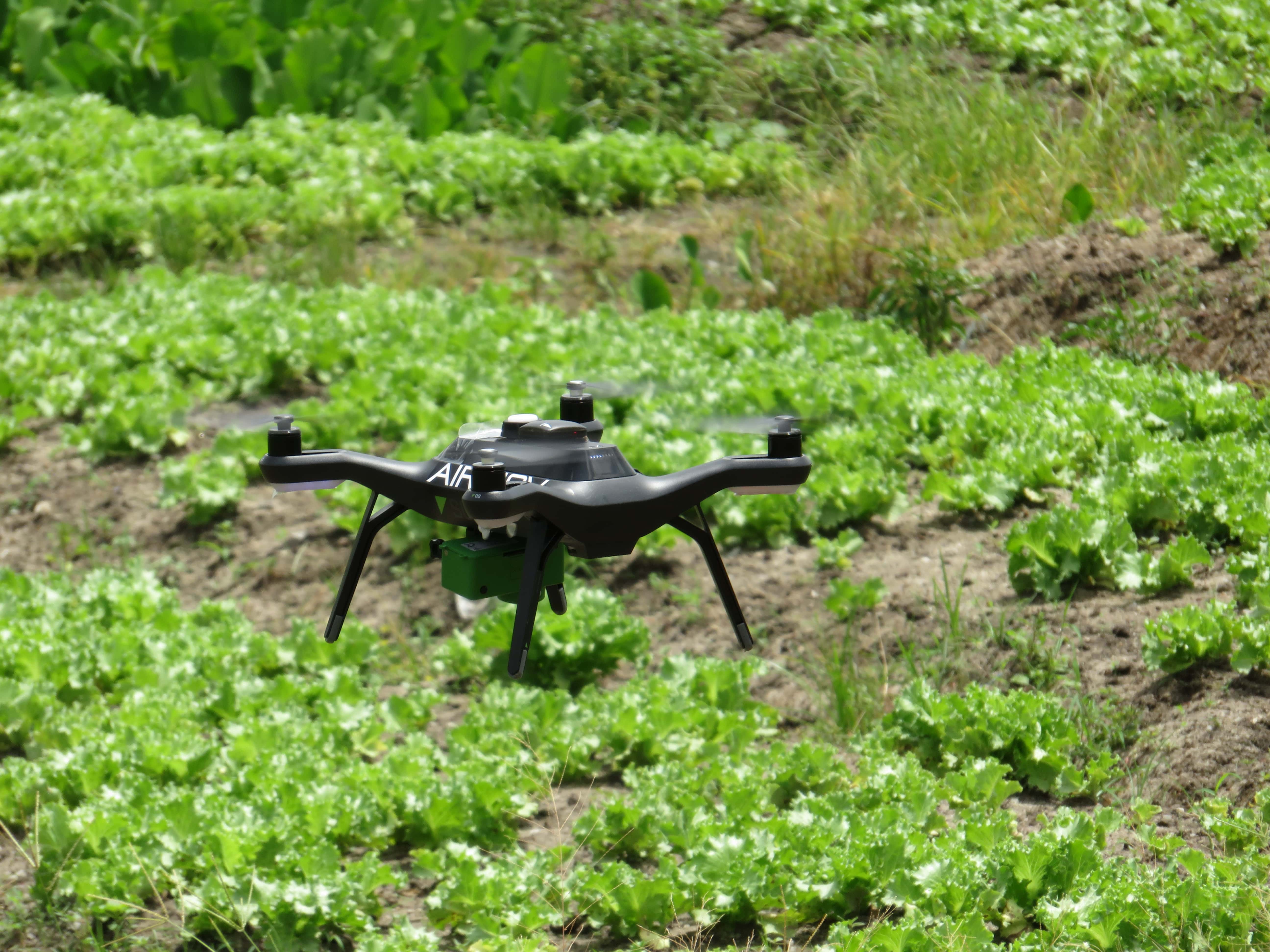 Part I of a four-part “Farms and Drones” series that analyses the possibilities of drone usage in agriculture in Africa.

The rise of digital technology has radically changed the world in which we live. Thanks to technology, nearly anything you can imagine is only a few clicks away. Making a video call to your parents living overseas, for instance, or watching a movie with a mobile device even when you are travelling is possible with the technology that we have today.

Besides these changes in our personal lives, technology has also changed the face and the pace of how we do business. Business processes have been modified and organisations are now working much more efficiently than ever.

One such line of business that has benefitted the most from the radical changes of technology is agriculture. Today, with technology, it is even possible to grow crops in a desert using agricultural biotechnology.

But amidst all these many technological changes and innovations, one new tool looks to play a more pivotal and extremely helpful role in the agricultural industry; and that is the unmanned aerial vehicle (UAV), popularly referred to as drones.

With the world’s population projected to reach nine (9) billion people by 2050, experts expect agricultural consumption to increase by nearly 70 percent over the same time period. In addition, extreme weather events are on the rise, creating additional obstacles to productivity. For this reason, agricultural producers must embrace revolutionary strategies for producing food, increasing productivity, and making sustainability a priority. Drones are part of this solution, along with closer collaboration between governments, technology leaders, and industry.

For Pascal Adomako, Farmerline’s Software Development Associate, drones will provide a boom in the sector being able to achieve precision farming. “We are standing on the brink of a technological revolution that will fundamentally alter the way farmers work and approach agriculture.”

But the real question that has been asked is; can advances in drone technology genuinely provide promising solutions to an agricultural hotbed in Africa?

“I truly believe that drones bring the most exciting potential to marry the real and vast physical farming challenges of Africa with the digital revolution,” Pascal says. “Drones will allow farming in Africa to become a highly data-driven industry, which eventually will lead to an increase in productivity and yields”, he adds.

Pascal also argues that due to their ease of use, drones can be used for producing time series animations showing the precise development of a crop.

“Such analysis, especially in Africa, could reveal production inefficiencies and lead to better crop management. With those possibilities in mind, drones will transform agriculture into a high-tech industry for the first time, with decisions being based on real gathering and processing of data.”