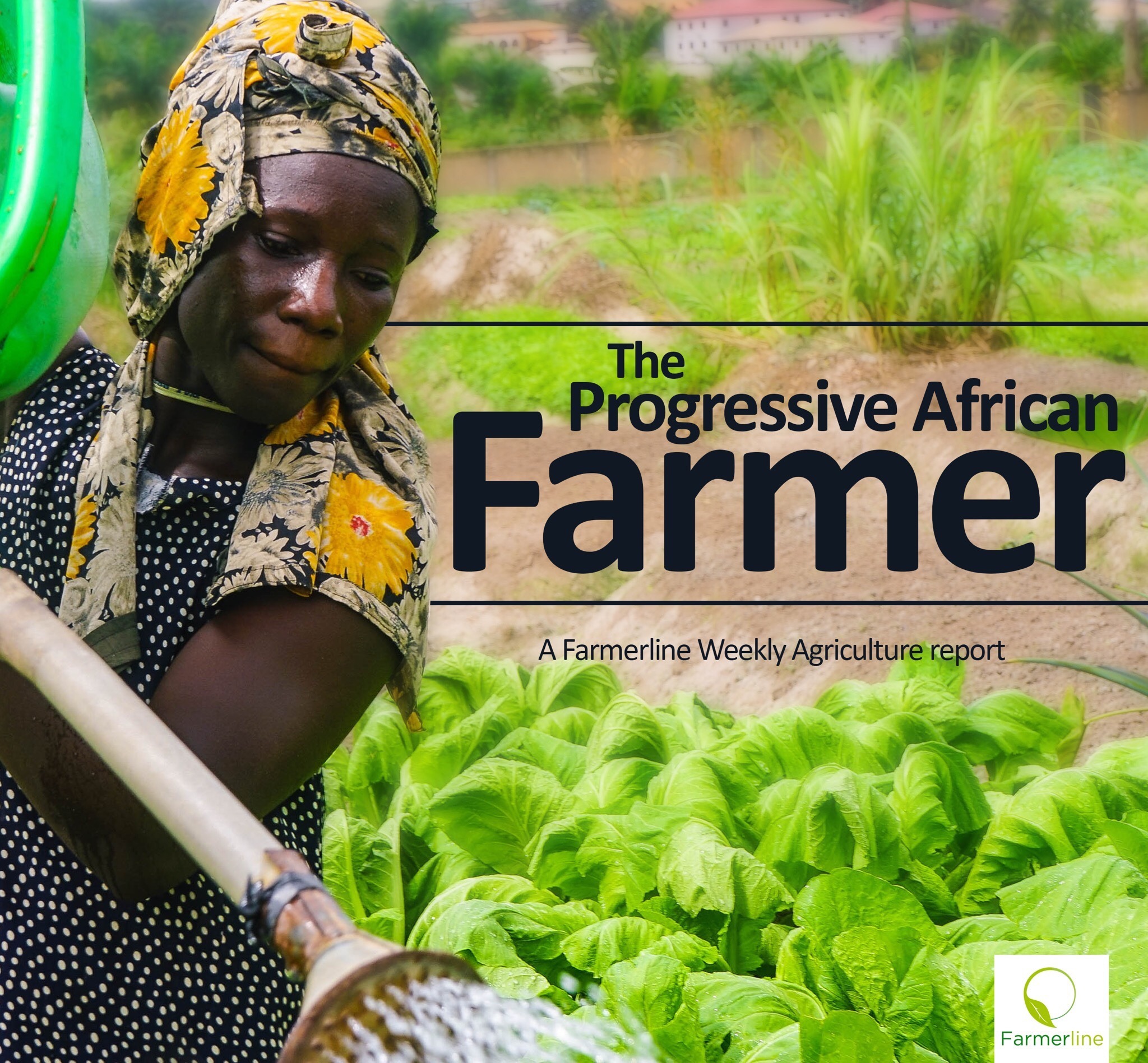 A story of how “galamsey” threatens the livelihoods of thousands of smallholder farmers whose land it destroys.

Every morning before the sun rises in Agyareago, a farming community in the Asante Akyem District in the Ashanti Region of Ghana, young miners trek in single file, carrying pick axes, head pans, hammers and shovels.

They walk towards the eastern bank of the Enunu and Oweri rivers where they make a living from cutting trees, digging into the ground, overturning rocks and pushing the rubble into the river, further clogging a stagnant water body with mud.

They cut and burn wood to fuel their makeshift camps. They use mercury and cyanide to separate gold from the rocks, and then flush the toxins into the soil and two rivers.

This has become a worrying trend.

A once promising agricultural area is on the brink of collapse.

Until its current state, Agyareago was known predominantly for its cultivation of cocoa and plantain, as well as filled with well-tended farmsteads of maize, cocoyam and cassava.

Now the village that is about a mile away from Odumasi and two miles away from Konongo has turned to a ghostly scene of wasted fields, trees ripped up by their roots and left to rot, gaping holes in the soil, plantations cut and burned.

In a visibly disturbed appearance and tone, Nana Akwasi Nti, Chief Farmer of Agyareago, cries out that the boom in illegal mining is fiercely driving away young farmers.

“Community farm lands are gradually reducing with a shift of mind to galamsey,” he says. “Today, one can count very few palm, plantain and cocoa plantations. There is also a low record of vegetable cultivation here. The current site they are using for their galamsey activities has a very rich soil type that is good and was previously the main site for the cultivation of okro, beans, garden eggs, pepper and oil palm. But these crops had to be cleared for the operation of galamsey.”

Another outcry of the people in the area is how illegal mining has created population imbalances between the old and young in the farming area. “Farming has been left at the mercy of the older population between 45 and 80 years with a few between the ages of 30 and 45,” Nana Akwasi Nti confesses. “Some of the aged farmers, because they are unable to do most of the farming activities, have their farms managed by caretakers who usually are not as productive as they would have been. This has led to low yield and poor income.”

Despite new laws that are supposed to ensure illegal mining is stopped, nothing of note has happened.

“We have done all we can; we have complained to authorities without much help,” Akwasi says.

In a desperate clamour and appeal, Akwasi urged all concerned parties to help curb the threat that ‘galamsey’ possess before the country’s farm lands are totally taken over.

“If not, illegal mining will destroy the country’s agricultural sector in the next few years.”